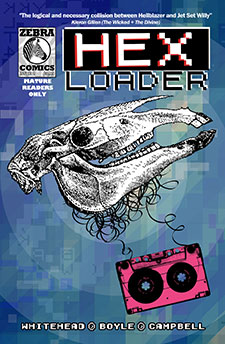 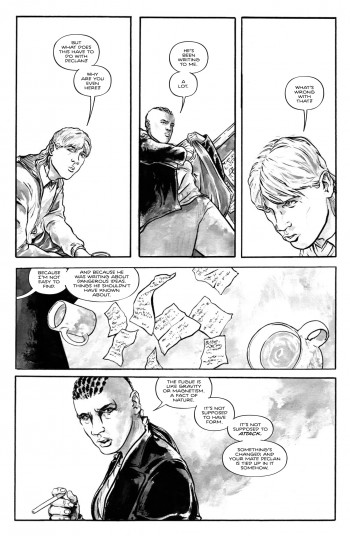 England, 1986, and reclusive computer games designer Declan Miller discovers a way to use hexadecimal code as a conduit for ancient sorcery.

One year later, Declan’s old school friend, David, receives a mysterious cassette in the post. After running the code on the tape, David has been seeing strange demonic creatures – and was even attacked by one while shopping for butterscotch Angel Delight.

In issue two, David begins to track down Declan, learns more about the world of magic and meets a mysterious woman who may hold the key to the weirdness that has invaded his life!

Hex Loader is a weird, wonderful, creepy and funny supernatural adventure that is steeped in British 1980s pop culture and retro gaming.

RECOMMENDED FOR MATURE READERS ONLY. THIS BOOK CONTAINS SWEARS AND SCARES. 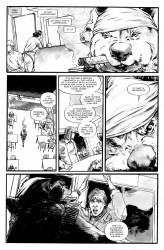 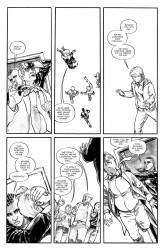 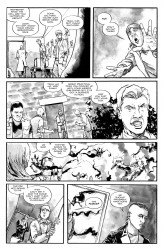